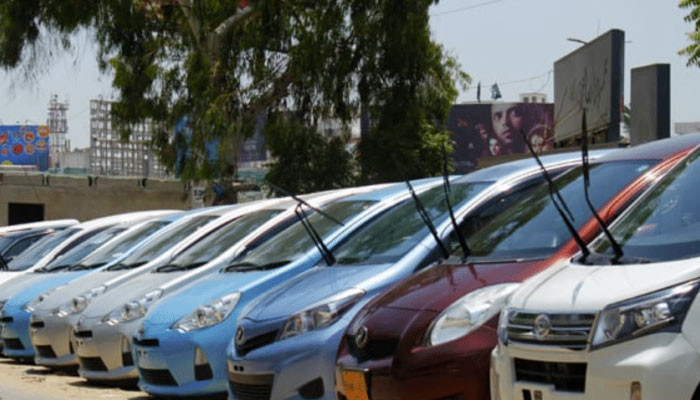 Auto loans rose 3.8% month-on-month in August, from Rs.314 billion in July, Arif Hbib Limited said in a report. â€œThe growth in auto financing in the third quarter of fiscal 21 is mainly due to a low interest rate environment, higher prices for passenger cars, which affected the ability of consumers to buy cash. , and new entrants to the automotive market who have offered wider options to consumers, â€said the State Bank of Pakistan’s (SBP) Third Quarterly Report on the Pakistani Economy for Fiscal Year 2021.

This corresponded to a general increase in sales of automobile assemblers during the period considered. In particular, cars in the category below 1,000 cc and jeeps were in greater demand, he added.

Analysts expect auto financing to experience some slowdown as a result of the high cost of borrowing. The SBP raised interest rates 25 basis points to 7.25% on Monday to moderate demand growth.

The Monetary Policy Committee (MPC) noted that accommodative financial conditions had strongly supported the resumption of growth since the start of fiscal 2021. Following historic cuts in the key rate and the introduction of related support programs at SBP Covid, credit to the private sector increased by more than 11% in fiscal 2021, thanks to consumer loans (mainly car financing and personal loans) followed by a large expansion of credit to the fixed investment and finally working capital loans.

“The MPC considered that some macroprudential tightening of consumer credit might also be appropriate to moderate demand growth as part of the gradual normalization of monetary conditions,” he said.

Bank lending to consumers jumped nearly 34% year-on-year in August. Consumer loans such as home, auto and personal loans and credit cards reached Rs 742 billion in August, up from Rs 550 billion a year ago.

From home and auto loans to investing: how you can benefit from going green