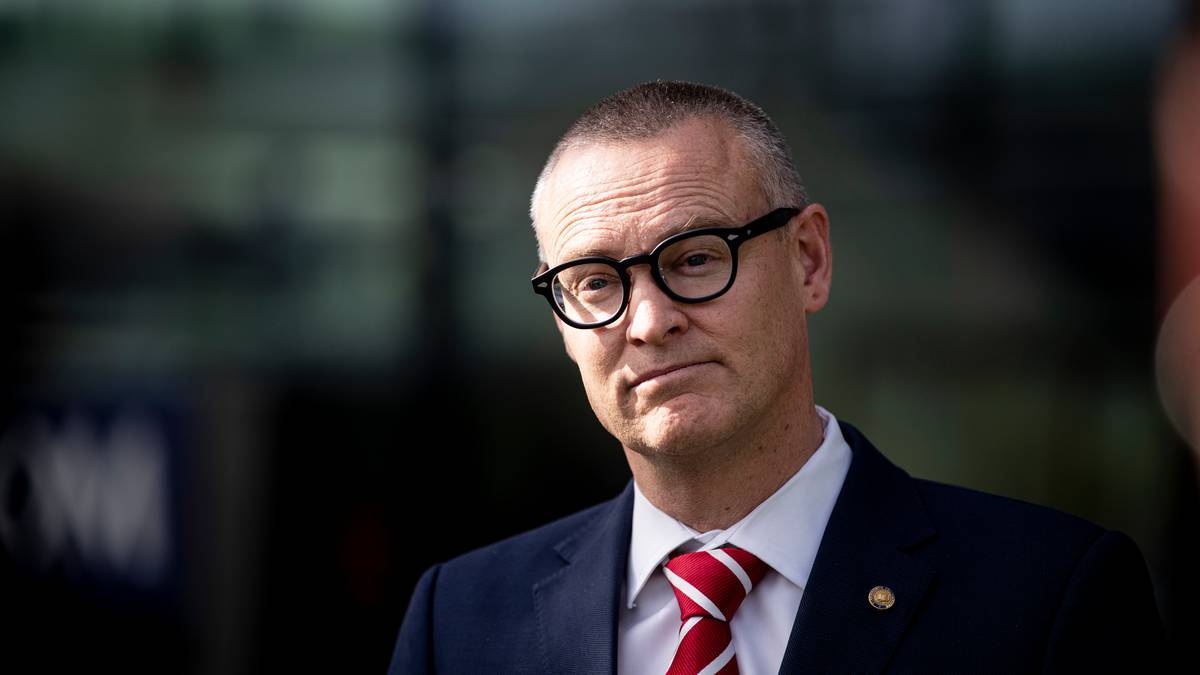 Home loans: Minister calls for ‘inquiry’ into new rules to be presented

Trade and Consumer Affairs Minister David Clark has called for a planned inquiry into the changes to the Loans Act to be brought forward. Photo / Dean Purcell

Trade and Consumer Affairs Minister David Clark called for a planned inquiry into new mortgage lending rules to be brought forward as banks feared banks were taking too hard a line with the guidelines.

The government made a number of changes to the Consumer Credit Agreements and Finance Act (CCCFA) late last year, with officials saying the move would mean Kiwis could expect a better protection against high cost loans and unaffordable debt.

But since their introduction in the run-up to Christmas, there have been numerous reports of potential buyers whose mortgage applications have been turned down because of their spending habits – including the amount of takeout or meals at the restaurant they purchased, or domestic travel.

Clark said tonight: “As we enter the early days of new regulation to protect vulnerable borrowers, I have asked the Council of Financial Regulators (COFR, comprising the Reserve Bank, Treasury, Autorité des Marchés Financiers, the MBIE and the Commerce Commission) to bring forward their investigation into whether banks and lenders are implementing the CCCFA as intended.

“Banks seem to be managing their lending more cautiously at the moment, and that’s likely due to global economic conditions.

“It may also be that in the first few weeks of implementing the new CCCFA requirements, there was a decision to err unduly on the side of caution.”

Clark said that “a number of factors affecting the market have occurred concurrently with the CCCFA changes”, including increases in the official exchange rate (OCR), loan-to-value (LVR) changes and an increase in house prices and local government rates.

“An investigation by COFR will determine the extent to which lender behavior with respect to the CCCFA is a significant factor in changing banks’ lending practices,” Clark said.

Chief Law Officer David Seymour said it was “good news” that Clark had asked the Council of Financial Regulators to quickly investigate December’s changes to the Credit Agreements and Credit Agreements Act to consumption.

But he said what he wanted was an “investigation” that “has to be real”.

“I keep hearing about people being rejected or credited for weird reasons,” Seymour said.

“Today I heard of someone who missed out on a loan because he overspent on his cat, another because his children shared a room. This folly must be taken seriously by the Minister and not embraced by a weak survey.

“David Clark needs to realize that this issue is serious and will not go away. As the madness spreads, he needs to take responsibility. I will continue to press for the Finance and Expenditure Committee to look into this issue if the Minister does not give details of a serious investigation.”

When the changes were introduced in early December, Clark said: “Today’s changes require all lenders to carry out extensive checks to ensure loans are suitable and affordable for their customers, preventing them from falling debt that they simply cannot afford.

“It is vitally important to prevent people and whānau from falling into the trap of incurring unaffordable debt and to prevent those who take advantage of those in vulnerable circumstances.”