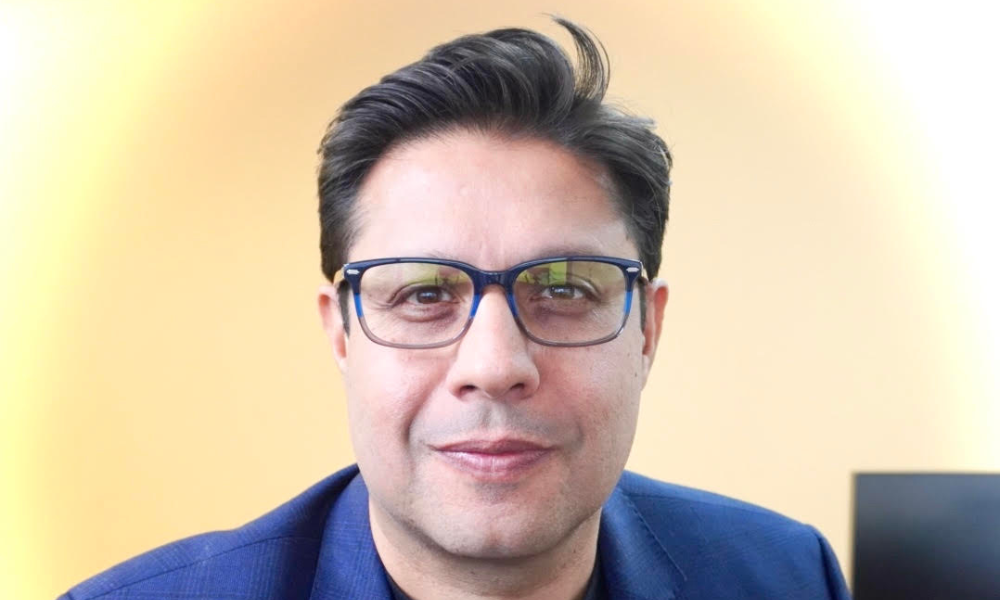 For now, lending rates to the segment leave a lot to be desired. In a recent report by Unidos US, analysts found that the mortgage denial rate for Latinos has fallen significantly since the Great Recession of 2007, when Latinos were about three times more likely to be denied a mortgage. to buy a home than their white counterparts – a rate of 29.5% versus 13.3%, respectively. Within a decade, the refusal rate had fallen to just under 14%.

According to Unidos US, one of the main reasons for denial rates for Latinos is a high debt ratio hovering around 26%, which often results in denial of conventional mortgages. The group’s DTI rates for unconventional loans were 23%, the group said. Rates often result in loan denials as the DTI barometer is higher than white borrowers.

Beyond these measures, however, Alimi suggested the intangibles that should be taken into account. An immigrant from Afghanistan who fled his homeland with his family at age five amid a Russian invasion, he noted the importance his family places on property. His Peruvian wife shares similar ideals. Such realization of a key part of the American dream is shared by other immigrants, leading to lower default rates, he suggested.

“Culturally, home ownership is something they’re very proud of, and it’s not something they’re just going to give up,” he said. “And what tends to happen in Hispanic families is not only that they will be eligible when the parents are eligible, but also their children. So you will have multiple borrowers. The family-centric culture has also tend to welcome loved ones into the fold, adding to their appeal as “heavy borrowers,” Alimi added. “If it’s a single-family residence, an uncle or aunt joins in and helps pay the bill. I would bet the amount of foreclosures for Hispanics must be very low because of this cultural effect.

Meet Benaisha Poole-Watson, one of the top 1% real estate agents and bank owners for Prime One home loans