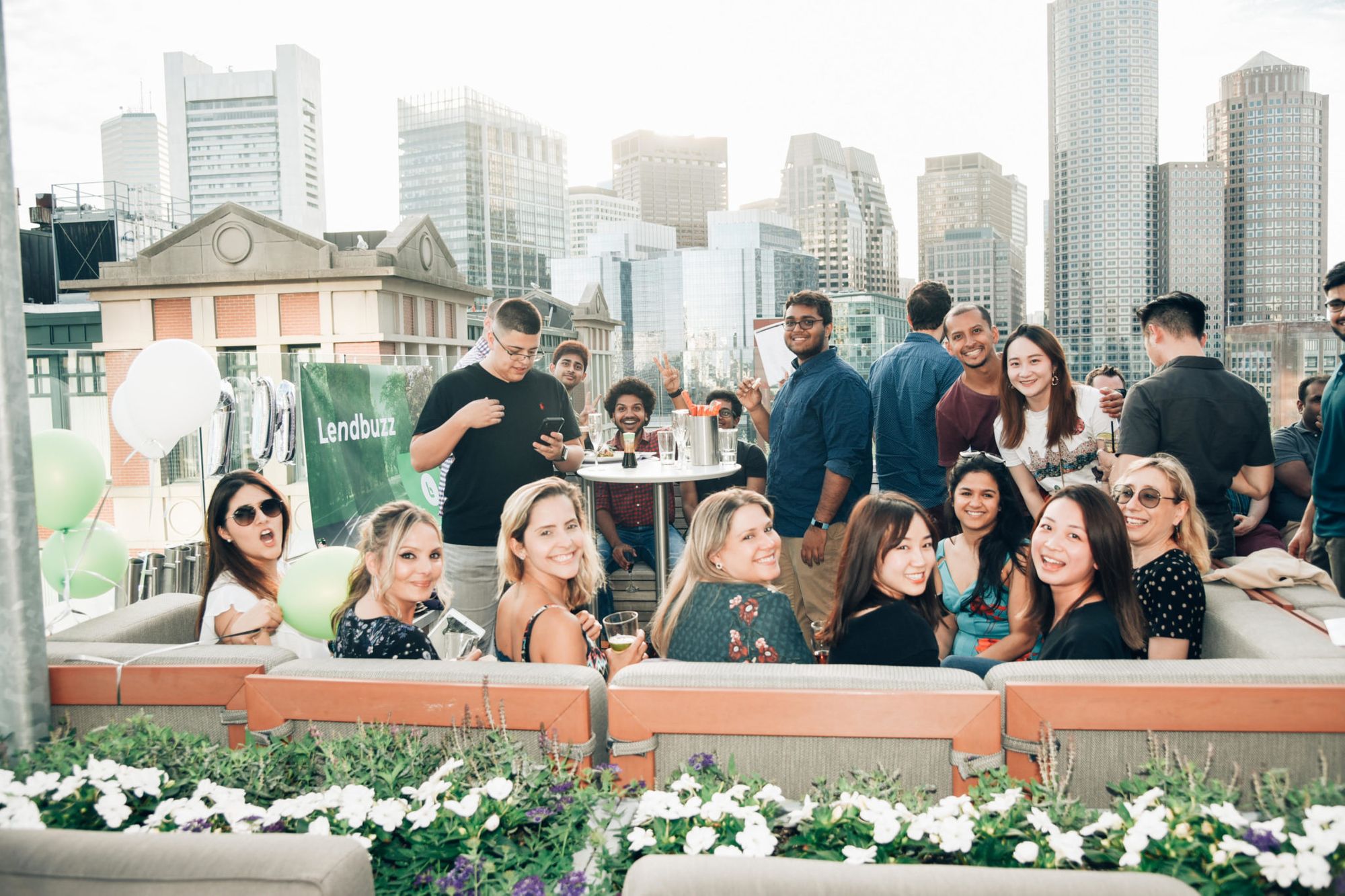 Lendbuzz, an Israeli FinTech startup developing an AI-powered platform for auto finance, closes $ 360 million in funding. The investment consists of $ 300 million in credit and $ 60 million that will be allocated to the operations of the company.

Use AI to finance your next car

In the United States, more than 45 million people live outside the traditional credit system. This makes a good chunk of the population ineligible for standard loan rates, forcing them to take out high interest loans.

Lendbuzz Develops AI-Based System for Auto Loan Financing in US The company helps consumers with little or no lines of credit receive financing for vehicles. By working with dealers, Lendbuzz has tailored its digital platform to their needs and processes and offers consumers financing plans tailored to their spending.

Speaking with Geektime, CEO and Co-Founder Amitay Kalmar said the company has developed advanced machine learning technologies, which enable accurate low-data-point risk assessment based on a FICO score of a consumer. â€œWe operate in a complex sphere of distributed data. The system requires training to identify what is important versus what is not, and how to handle excess data from many sources. In addition, the detection of non-credible data becomes extremely crucial, and we are developing different systems to monitor and identify false data more precisely, â€says Kalmar.

Lendbuzz was founded in 2015 by Kalmar and CTO Dan Raviv. The two founded the company in Boston and recently established its first R&D center in Israel – employing a team of 5. While most Israeli startups are looking to expand into the United States; we asked Kalmar, why the time had come to open R&D in Israel. The company said it “strongly believes in the Israeli engineer.”

The round was led by Wellington Management, with participation from Goldman Sachs and Mitsubishi’s investment arm, Mitsubishi UFJ. The investment also allowed existing investors to join the action, including 83North, OG Tech from Eyal Ofer, Arkin Holdings, Mivtach Shamir and Highsage Ventures. Debt financing was led by Viola Credit and Goldman. To date, the company has raised $ 45 million in equity and $ 350 million in debt – with the new financing bringing the total to $ 105 million in equity and $ 650 million in debt.

Auto credit and the impact on insurance rates: what you need to know

From home and auto loans to investing: how you can benefit from going green