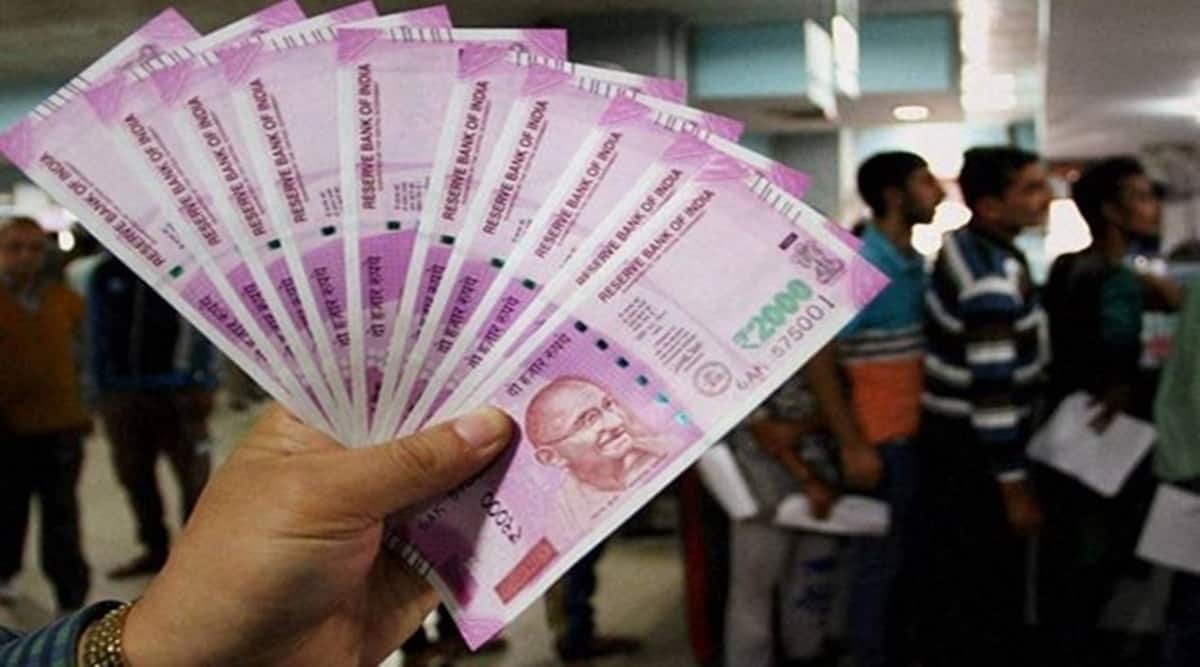 Non-food bank credit growth has been on a strong growth trajectory for a few months now, holding above 12% since June. However, despite robust loan growth, deposit growth has remained volatile over the same period.

Banks’ outstanding non-food credit improved by 13.46 percent year-on-year (YOY) to Rs 122.45 trillion in the fortnight ending July 15, according to data released by the Reserve Bank of India (RBI). Non-food credit growth remained above 13% in July.

Credit growth has been driven by the personal loan segment and credit drawdown from the industrial sector has improved, ratings agency CareEdge said in a report, adding that the medium-term outlook for both segments looks solid.

Due to rising interest rates, fundraising via corporate bonds fell to its lowest level in four years in the first quarter, leading companies to look to banks for their needs additional funding, CIFAR said earlier in a report.

However, in terms of credit growth, private sector banks continued to outpace their public sector counterparts in posting above-average loan growth, CareEdge said. While most private banks detailed their earnings for the first quarter of FY23, big banks such as ICICI Bank and HDFC Bank saw meteoric growth of around 21% each, with Kotak Mahindra Bank posting loan growth of 29%.

According to the latest RBI data, deposit growth in the banking system increased by 8.35% to Rs 168.1 trillion during the reporting period.