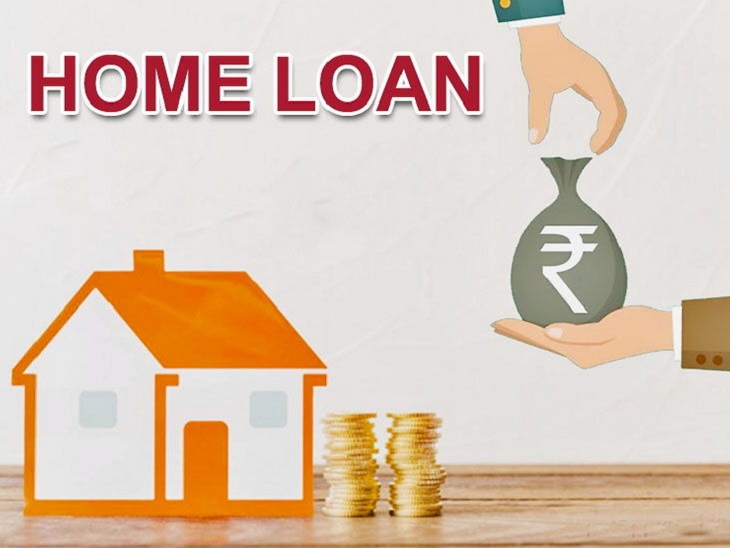 The direct impact of the Covid outbreak has been seen on the national housing sector. According to a report by the SBI, the average annual growth of home loans in the country was 11% between fiscal years 2018-19 and 2021-22. But in the same years, the annual growth in home loans in Tier 3 and Tier 4 cities was estimated at 12-13%. The particularity is that women have taken out up to 86% of real estate loans in small towns.

The report also noted that the average loan size in Tier 3 and 4 cities has also been higher in recent years compared to Tier 1 cities like Delhi, Mumbai and Tier 2 cities like Bhopal, Indore, Chandigarh . Cities like Aligarh, Baroda, Madurai fall under Tier-3 category and the rest of the smaller cities fall under Tier-4 category. According to SBI, due to the growing trend of working from home, especially during the Covid period, more homes were purchased by taking out loans in smaller towns.

Digital home office trend
The report said: “Working from home has changed family priorities. As people have had to work from home for a long time, some of them have set up digital offices at home. This trend was seen more in Tier 3 and Tier 4 cities. Due to this, people felt the need to have their own house.

36% of loans distributed to small towns

There are more news…

5 tips to save on home loans

Expensive home loans? You can still borrow around 8% – Check the latest rates